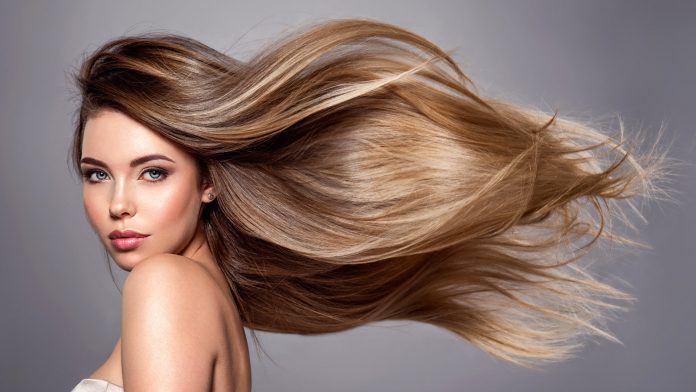 The IPO market is setting new records as 2021 nears and end. Today we’ll review some recent deals, including three companies that issued results for the first time.

On Holding (ONON) is one of the biggest movers in recent weeks. The Zurich-based sneaker company went public on September 14 for $24 a share. That was the above the $20-22 range, which had been increased from the initial $18-20 price talk.

ONON jumped toward $40 after its initial public offering (IPO) before pulling back. Its big move came on November 16 after earnings, revenue and guidance surprised to the upside. Management predicted “hyper-growth” as coronavirus disruptions ease at its Vietnamese suppliers.

“We have significant pricing power,” co-founder Caspar Coppetti said on the conference call. “We are planning selective price increases” in 2022, affecting 40 percent of its North American business.

Founded in 2010, ONON has benefited from relationships with professional athletes like Roger Federer. Its Cloudtec cushioning system is one of the company’s big selling points.

Thoughtworks (TWKS) is an IT-consultancy that went public on September 14 for $21, above the $18-20 range. It traded above $34 in its first week before pulling back.

TWKS reported better-than-expected earnings and revenue on November 15. The shares have drifted since.

GTLB is the only company on today’s list that hasn’t announced earnings yet. Its inaugural quarterly report is due after the closing bell on Monday, December 6.

Apple Crushes Estimates But Investors Are More Interested in Two Other...