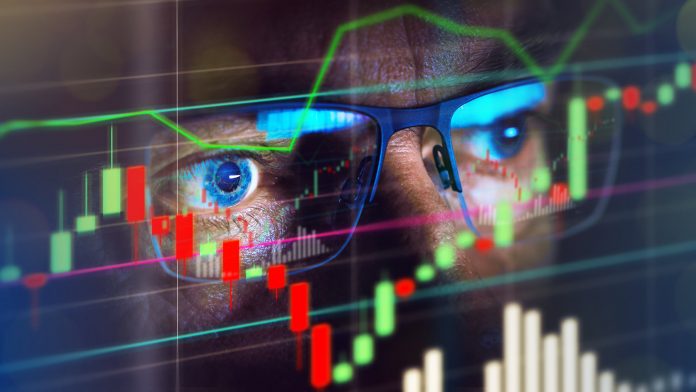 Giant Nasdaq stocks like Apple and Amazon.com report earnings this week, but another corner of the market could deserve some attention.

The Russell 2000 ETF (IWM) has made a series of higher lows since mid-August. Some chart watchers may consider that a bullish ascending triangle, with the potential for a sharper move if prices escape the top of the range.

In contrast other key indexes like the S&P 500 and Nasdaq-100 made lower lows in September and early this month. The S&P 500 has jumped back to its previous peak six weeks ago. However, NDX remains more than 1 percent below its recent high.

Investors may also have less interest in large technology stocks as conditions change in the economy. One potential concern is supply-chain constraints for Apple (AAPL) after Bloomberg reported the smart-phone giant was struggling to hit production targets. That could weigh on other NDX members that supply the iPhone maker.

Third, IWM may benefit if interest rates increase. That was the case in late 2020. Its holdings also trade at an average price/earnings ratio of 20 times, according to ETFdb.com. In contrast, NDX’s members trade for about 33 times.

Investors may also prefer some of Russell’s holdings if falling coronavirus infections boost the economy. Almost 15 percent of its portfolio consists of economically sensitive industrial stocks, versus 9 percent for the S&P 500 and 3 percent for the Nasdaq. Additionally, IWM’s consumer-discretionary names include brick-and-mortar companies like AMC Entertainment (AMC) and Macy’s (M). In contrast, the Nasdaq-100’s top holding consumer name is e-commerce giant Amazon.com (AMZN).

In conclusion, large Nasdaq stocks remain in focus this week because of quarterly results. But there are indications of focus shifting over the longer run. Traders may want to monitor price action to see if IWM continues to move, especially after earnings pass.

Indexes Rule the Roost Amid Volatility Surge: October at TradeStation