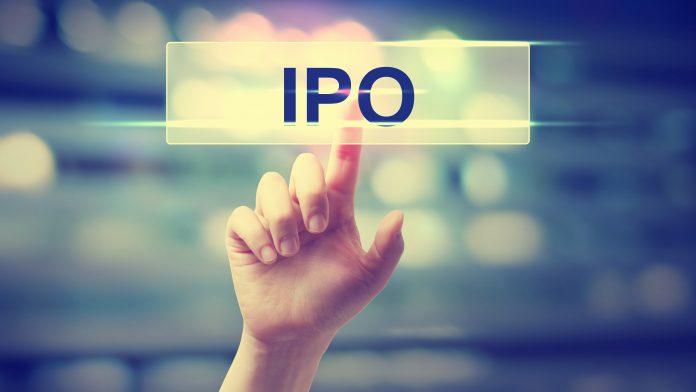 Initial public offerings (IPOs) have been active lately as new technology companies come to market. Several names are pulling back along with the S&P 500 yesterday, which may create opportunities for investors.

Many of these companies are in fast-growing corners of the technology space. They focus on businesses like cybersecurity, cloud-based business software and health-care productivity. Investors may also find them interesting because they haven’t yet been added to major indexes like the S&P 500 or Nasdaq-100. That could make them less susceptible to volatility in the broader market.

This article uses the TradeStation platform to detect and analyze companies that joined public market in the last four months. It uses techniques and tools from our June educational session. In particular, we screened for companies with:

Below are some of the new companies that may be of interest.

Dlocal (DLO) went public for $21 on June 2. It was above the $16-18 range circulated by underwriters, which represents the strong demand. It jumped over $30 its first day of trading and ran as high as $73.43 on September 1.

DLO gapped higher on those numbers and yesterday it pulled back to the lowest level since the report.

The company’s inaugural earnings report on September 8 featured better-than-expected revenue and strong guidance. Profit missed consensus, which dragged the shares down to $60. They’ve remained above that level since.

CFLT’s debut earnings report on August 5 missed on the bottom line but revenue was 15 percent above forecasts. Analysts project growth of about 35 percent between 2021 and 2022.

DOCS lets doctors interact with patients and other caregivers over a mobile app. It helps with tasks like scheduling, communication and records management. The system has grown rapidly because physicians pay nothing to join, and revenue is generated from partnerships with health insurers and drug makers. It also benefited from activities shifting online during the coronavirus pandemic.

DOCS jumped to new highs on August 11 after its initial quarterly report beat across the board. Analysts see revenue increasing another 29 percent between 2021 and 2022.

Revenue was about 14 percent above estimates when it first reported on August 17. Guidance was also 5-10 percent above consensus. Executives highlighted stickiness among large clients, noting that recurring revenue more than tripled with customers paying at least $50,000 a year.

As a side note, MNDY competes in some markets with these other relatively new companies:

Disclaimer: This article is for educational purposes only. None of the companies mentioned should be considered recommendations.

Uber Motors Into Earnings as IPO Market Comes Back to Life