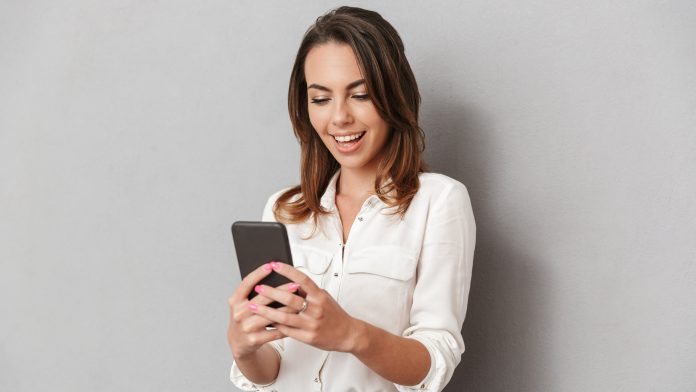 Stocks are in the middle of their longest winning streak in 3-1/2 years, bolstered by strong earnings and an abundance of buyers on the sidelines.

The S&P 500 rose 2.9 percent in August, its seventh straight positive month. The last time the index rose that long was the 10-month stretch between April 2017 and January 2018.

Several forces are helping fuel the rally. Corporate earnings rose 89 percent last quarter, their biggest gain since the financial crisis was ending in late 2009. Profit margins have widened as companies raise prices and inventories remain tight. Next, investors remain wary of the market. Polls by the American Association of Individual Investors show less bullishness and more caution as prices continue to advance. That can be a contrary signal because traders haven’t fully committed capital to the market.

Paycom.com (PAYC) was the S&P 500’s biggest gainer. The provider of human-resources software reported better-than-expected earnings and revenue. Guidance also surprised to the upside, lifting PAYC above its previous record high from December.

Ball (BLL), the maker of containers like Mason jars, also beat estimates thanks to price increases and the addition of new contracts.

Penn National Gaming (PENN) rebounded from its lowest price since November. The casino operator reported strong earnings as visits increased. It also acquired Score Media (SCR) to grow its sports-betting business, already bolstered by its partnership with Barstool Sports. The sports-betting trend has been quiet for most of the year, but could potentially regain interest with the National Football League resuming on September 9 and the World Series in late October.

Tesla Results Come Through and Housing Surges: Earnings This Week