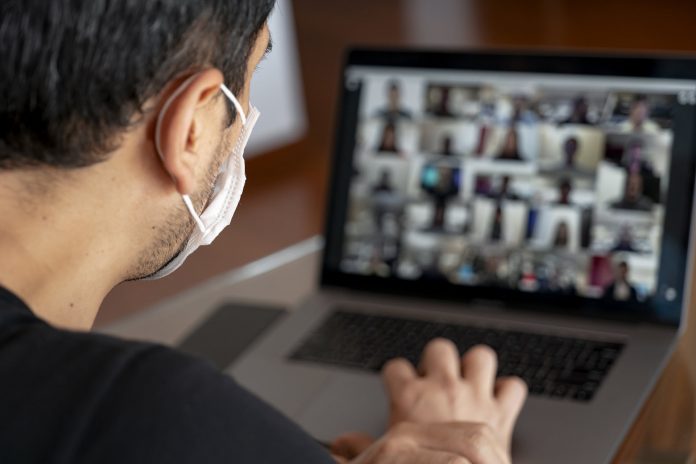 Zoom Video Communications just rallied to new record highs after the coronavirus pandemic fueled one of the most dramatic growth stories ever.

ZM’s revenue more than quadrupled as millions of employees, students and loved ones flocked to its video-conferencing program. It was more than 30 percent above consensus estimates, and per-share profit beat by 70 percent.

Today’s rally through $450 lifted ZM’s market capitalization above $100 billion for the first time ever. It might not be included in the S&P 500, but it’s now bigger than at least 80 percent of the index’s members. Based on current valuations, the company is now comparable to home-improvement chain Lowe’s (LOW).

What’s Next For Zoom Video?

Management raised its guidance after the strong quarter. Full-year revenue will be at least $2.37 billion, more than 30 percent above the Street’s expectations.

Speaking of Wall Street, at least nine firms raised their price targets on ZM. They included Citi, RBC, Credit Suisse, Wells Fargo and Baird. Some analysts cited the opportunities for new services as bigger companies with larger IT budgets sign up.

ZM also mentioned the potential for its conferencing as an educational tool. More than 100,000 schools signed up for free access during the pandemic, and the company drew more than 35,000 people to a recent promotional event.

In conclusion, coronavirus has hurt a lot of the economy. But it’s also proven a huge boon to software and technology companies. And few have benefited more than ZM.

Podcast: Uber’s IPO and the Truth About Tech