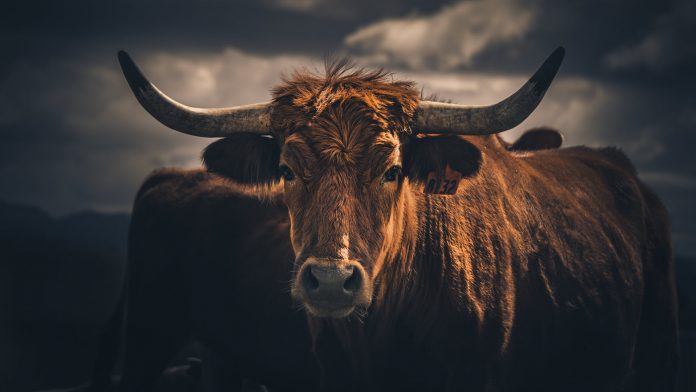 Bitcoin (BTC) finished the week higher by around three percent. The weekly move in BTC does not tell the full story, however. Prices launched higher by 7% in less than an hour on Tuesday as BTC regained the closely watched $10,000 level. BTC then consolidated for a bit on Wednesday and then plummeted by more than 7% in under an hour to surrender the gains. By the end of the week, prices grinded their way up around 3%.

Altcoins, which have been stagnant for months have seen renewed demand. Ethereum (ETH) showed the most strength in the space. ETH rose 10% on the week. Last month volatility contracted and formed an inside month. This month’s price rose above the highs, clearing three months of action. Bulls have taken back control. Meanwhile, Bitcoin Cash (BCH) rose strongly and gained 8% as it attempts to take out last months inside month highs.

Investors are keeping a close eye on the outcome of the protests in the U.S as well as any escalation in terms of trade between the U.S and China. While the news on these topics has been non-stop, global financial markets have seen little impact thus far and have continued to grind higher.

Bitcoin (BTC) has now cleared and held above a trendline on the daily chart going back a year. While the bulls have taken the upper hand in that department, bears have been able to hold the price below the $10,000 level on a closing basis. Price movements have been tamed over the last few weeks as the Bitcoin halving has been digested by investors.

Volatility is now picking up though as bulls and bears battle over the psychologically important $10,000 zone. Milestone numbers can lead to big upswings in volatility. In February, BTC poked its head above $10,000 briefly before seeing a quick haircut of more than 50% in the next four weeks. This time around BTC has not been able to overtake the $10,000 level but also has not dropped.

Bulls want to see BTC regain $10,000 and hold while bears want to see this week’s lows of $9,200 and the trendline support below taken out.