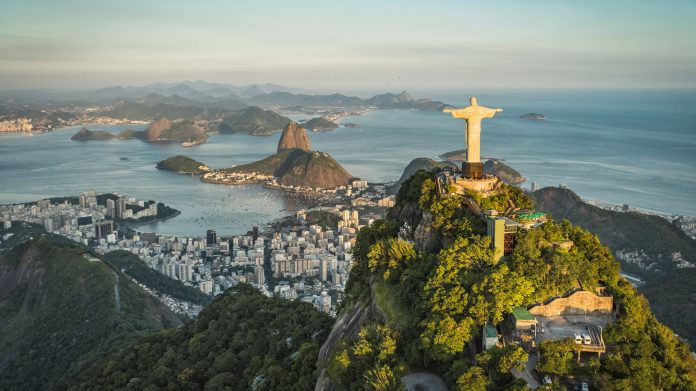 The iShares Latin America 40 ETF (ILF) is up 10 percent so far this year, about triple the performance of the S&P 500 over the same period. Unlike the unlike the domestic index, the fund is also above its 50- and 200-day moving averages. That’s a potentially bullish sign.

Brazil is leading the charge as investors embrace the pro-business Bolsonaro administration. However, stocks in Argentina have also ripped higher in an apparent hunt for value in the region.

The gains come at a time of apparent rotation in the broader market as capital shifts from high-profile growth stocks. Investors also seem to be looking for opportunities overseas as a dovish Federal Reserve weighs on the U.S. dollar.

As promised earlier on Market Insights, here are some noteworthy symbols to follow in the region:

In conclusion, this list isn’t exhaustive and shouldn’t be interpreted as trade recommendations. We just wanted to highlight some names that have quietly pushed higher following years of underperformance.