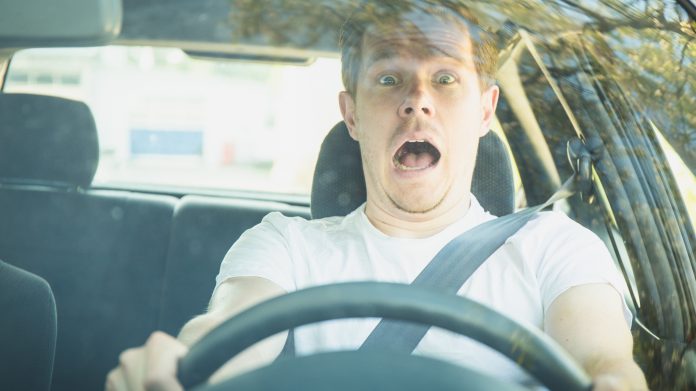 The U.S. economy has been resilient, but recent events have raised worries about a slowdown. Let’s review some of the new forces at work.

The first potential concern is that two leading indicators have worsened sharply in the last two weeks: initial jobless claims and rail traffic. Initial jobless claims spiked much more than expected today and last Thursday. This is one of the most closely watched reports.

Rail traffic gets less attention but also gives a sense of business conditions. Do you know it cratered 9.1 percent last week — its biggest drop two years? That followed a 4.1 percent slowdown the previous week.

Of course, the recent government shutdown probably explains some of the weakness. But if they continue, we might be looking at a weaker backdrop than conditions in 2018.

Next, there’s been a wave of dovishness from central bankers around the world:

The big worry continues to be uncertainty about big geopolitical events. Washington and Beijing are still trying to renegotiate hundreds of billions of dollars in trade before tariffs spike on March 1. White House adviser Larry Kudlow said today “sizable” differences remain between the two countries.

Meanwhile, the U.K. and European Union remain deadlocked over the state of Brexit. Here are some other bearish headlines across the Atlantic:

Readers will notice that a lot of the negatives result from political paralysis. Will the worst-case scenario play out, or will business return to normal? No one knows, so business leaders seem to be taking a step back.

And now, the market seems to be following suit. Stocks have rebounded sharply from the fourth quarter’s rout and a big chunk of earnings season has passed. The questions now facing investors are whether all the good news has been priced in for now, and whether it’s time to be cautious until we get more clarity on the geopolitical issues?