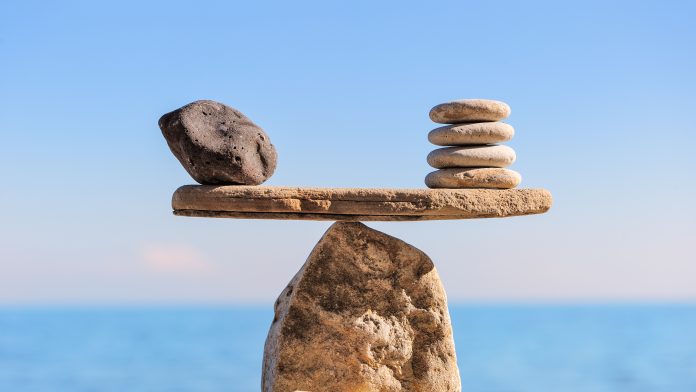 Is the glass half full, or half empty for global markets? Good question.

We’ve had a lot of bad news recently, but also some undeniable glimmers of improvement. Here’s a rundown in case you missed some.

On the bearish front, European Central Bank President Mario Draghi cut his estimate for growth next year “owing to the persistence of uncertainties.” One of those big items was happening in his own back yard, the slow-motion train wreck known as Brexit.

The quagmire between the U.K. and Brussels now seems likely to remain unresolved into 2019 after Prime Minister Theresa May survived a no-confidence vote but then announced she’ll soon leave Parliament.

That major uncertainty is hammering both the euro and British pound. Meanwhile, the U.S. dollar index(@DX) is potentially breaking out of a bullish ascending triangle after more than a month of making higher lows.

There was also bad news from China, where November’s industrial production and retail sales missed estimates.

But, it’s not all doom and gloom — especially in China. Beijing seems to have made at least three concessions to President Trump this week:

Another positive sneaking under the radar last week was Italy seeming to reach a budget deal with Brussels. Believe it or not, Rome seems to have backed down by cutting its deficit spending.

The U.S. also had some good news, with jobless claims falling much more than expected. That eased some worries about a brief rise in this key indicator from historic lows. And next week, there’s potential for sentiment to get a more positive as investors look for the Federal Reserve to follow through on an apparent shift away from aggressive interest-rate increases.

In conclusion, it’s not clear which way things will go. This post simply outlines some key political and economics drivers in play right now.