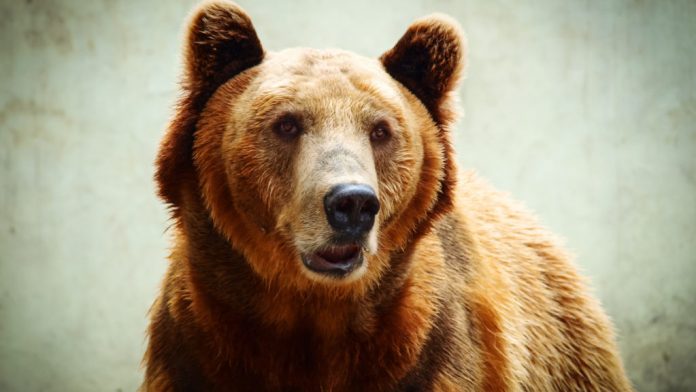 Stocks are taking another hit on Thursday as a tangle of bad news continues to unfold.

ADP’s private-sector payrolls report showed a gain of just 179,000 in November, below the 195,000 average estimate. Rail traffic, one of my personal favorites, rose just 0.4 percent on a weekly basis and dropped slightly on a monthly basis.

October’s trade deficit of $55.5 billion was $500 million wider than forecast. Perhaps even worse was an apparent Chinese boycott of U.S. soybeans. That suggests the trade war isn’t going terribly well. Speaking of China…

Washington ordered the arrest of Meng Wanzhou, CFO of China’s Huawei. It’s not clear why, but it looks like the U.S. is trying to crack down on two new fronts in its spat with Beijing: Iran sanctions and/or intellectual property theft.

Remember, President Trump has mostly focused on tariffs so far. But China’s also refused to honor U.S. sanctions against Iran. And, the White House has repeatedly complained about intellectual-property theft.

It could be especially rough for the U.S. technology sector if this line of quarreling worsens. Speaking of tech…

OPEC cut oil production by just 1 million barrels — 300,000 less than expected — and must hope and pray that Russia follows suit with some kind of cut. Perhaps the big news is the fact anyone even cares about OPEC anymore, now that the U.S. and Russia are taking over the market.

But on the Bright Side…

The S&P 500 is trying to hold the 2650 area cited on Monday’s Market Action. Non-farm payrolls are due tomorrow and we still have a few months before the U.S.’s deadline for raising tariffs. The world has ended yet, we’re just chopping in a range. No one knows if this is a bottom, but for now it looks like the triangle mentioned yesterday is taking shape.

Is Coronavirus Crisis an Opportunity for Chinese Tech Stocks?