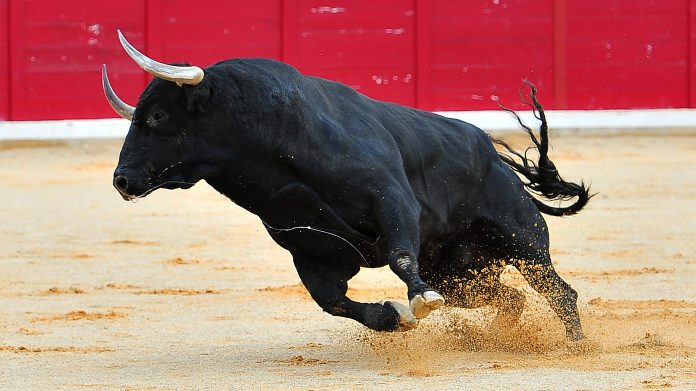 Yesterday, we covered how names like Apple (AAPL) and Cisco Systems (CSCO) were sneaking to new highs. Today that trend continued as other prominent technology stocks also hit new records.

First and foremost is Amazon.com (AMZN), which is more than 1 percent above its previous 52-week high. The catalyst was a bullish call from Morgan Stanley, which raised its price target from $1,850 to $2,500. That’s the highest number on Wall Street.

The big narrative at AMZN now, by the way, is margin expansion as Jeff Bezos wrings more profits out of his Amazon Web Service cloud juggernaut. Investors may also see a profit boost from advertising. That one almost feels like “free money,” when you consider Amazon.com has almost no advertising despite being the No. 4 site in the U.S.

Then you have Microsoft (MSFT), which shot to its first new high in over a month. Interestingly, we were just looking at this one on Monday’s Market Action webinar. David Russell mentioned buying the MSFT October 110 calls as a way to capitalize on gamma. At the time they were offered for $2.85. This morning they’re worth $4.10.

Then there’s the other tech: Biotech. Most of these are listed on the Nasdaq, so they’re helping to send that tech-heavy index higher by more than 1 percent so far today. Vertex Pharmaceuticals (VRTX) hit a new high today, along with the iShares Nasdaq Biotech ETF (IBB). Others like Regeneron (REGN) and Celgene (CELG) are on the move, as well.