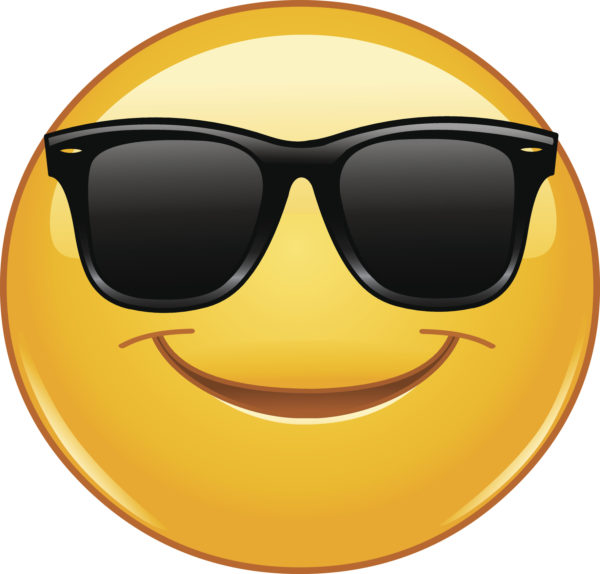 Despite a lot of news, last week was the quietest of the year.

The S&P 500 moved less than 30 points between its low and high, the narrowest range since Christmas. The index still managed to close slightly positive, its fourth straight weekly gain. The big question now is whether resistance from mid-March will prevent further upside.

Some headlines seemed negative on the surface, like the Federal Reserve raising interest rates or more tariffs squabbles between the U.S. and China. But at a deeper level, economic data continued to improve and trends within the market suggested confidence is building.

Several positive trends also appeared in the market. Economically sensitive consumer discretionary stocks, for instance, were the best major sector with a 2 percent weekly gain. Media companies led the charge after a judge’s ruling on the AT&T (T)-Time Warner (TWX) merger spurred hopes of other deals in the space.

Smaller technology companies also shot higher with investors on the prowl for growth stories. That was especially true for recent initial public offerings (IPOs), some of which have already doubled since entering the market. Is that a sign of risk appetite returning? Video-game makers rallied out of their E3 exposition. Transports, another economically sensitive sector, rose more than 1 percent as well.

Even the weak spots didn’t necessarily give investors reason to get bearish. Commodities took a beating as traders braced for increased oil supply from Russia and tariff worries hammered grains. But combine that with modest core inflation numbers last week, and it looks like “Goldilocks” conditions remain in effect: steady growth without scary price increases. Maybe that’s why bond yields fell.

This week’s agenda has a variety of items, with energy and housing as prominent themes.

S&P Tests Support Dating Back to the Global Financial Crisis