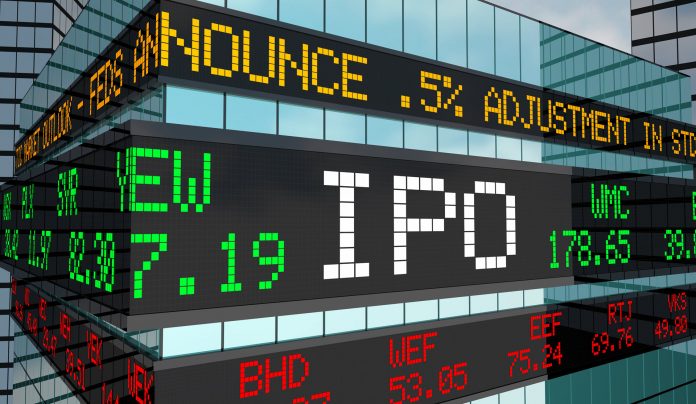 TOST is a nine-year old provider of services for restaurants. Its software helps more than 40,000 restaurants handle payments, mobile-based ordering and customer-loyalty programs. Revenue almost tripled last quarter as it expanded across a fragmented universe of mom-and-pop establishments.

Underwriters initially pitched the shares to investors for $30-33. The deal officially launched at $34-36 and priced at $40 thanks to strong demand. It remained popular with buyers, spiking as high as $65.99 on its first day of trading a week ago. The stock quickly came back to earth and remained under pressure as traders rotate away from growth stocks. That brought TOST as low as $49 today.

FRSH also started trading on September 22. It priced its offering at $36 (up from initial talk as low as $28), and spiked as high as $49.25 by its second day of trading. The shares have pulled back since then and yesterday dipped as low as $40.05.

The 10-year old software company manages customer interaction over a range of channels, like email, phone chat. It uses artificial intelligence to reduce demands on employees, and can be embedded directly into companies’ websites. Revenue grew more than 50 percent last quarter.

Neither company has confirmed the dates for their inaugural earnings reports, although they’re estimated for roughly October 25. Traders may want to monitor the stocks in coming weeks because they may gain attention and analyst coverage as closer to their results.