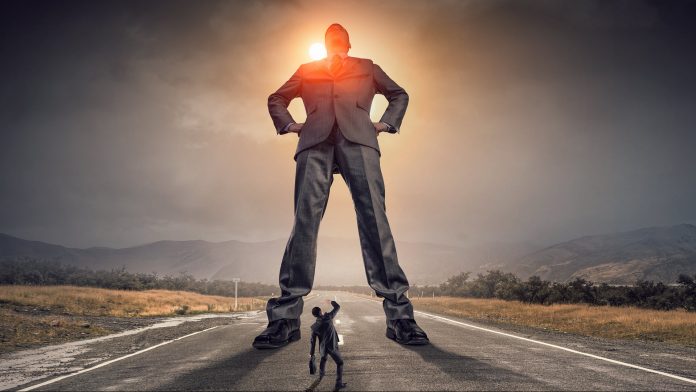 Stocks could be on the verge of a monster earnings season as negativity fades and the economy shines.

Per-share profits could increase as much as 38 percent, according to Factset. That would be the sharpest growth since 2010, when the Great Recession was ending.

The research firm based that estimate on consensus growth numbers, plus the recent pattern of companies beating their estimates. Raw numbers alone are now expected to increase 24.5 percent. When you also consider that corporations on average have beaten forecasts by 19 percent in the last three quarters, Factset thinks that number could be much higher. Adjusting for all the individual cases could result in a quarterly increase of 37.6 percent.

Two things are going on: one obvious and one more subtle. First, the obvious story is the sharp recovery from coronavirus. Jobs are returning, manufacturing and services are booming and consumer spending is streaming back.

Second, we cannot forget the extreme gloom corporate America expressed a year ago as the pandemic spread. Executives slashed guidance and refused to give outlooks. Now they’re more willing to speak and sound optimistic.

This is actually an important lesson for investors to understand: Companies often set “low bars” because they’re easy to beat later. They knew their stocks would get hammered regardless of what was said. So, why not be super cautious, and make things easier in the future?

This behavior is common for individual companies, with so-called “kitchen sink” quarters. When things are bad, they throw in all the bad news “but the kitchen sink.” The unique thing about 2020 is that so many companies did it at the same time.

At least two other interesting points have emerged from the recent Factset research.

First, the consensus analyst estimate has steadily increased for at least five straight weeks through today.

Second, total first-quarter per-share earnings for the S&P 500 was expected to be $39.86 at the end of March — up 6 percent since the end of December. That would be the biggest increase since at least 2002. (Projected earnings typically decrease because companies usually issue bearish warnings.)

The results start next week with large financials like JPMorgan Chase (JPM), Bank of America (BAC) and Citi (C).

The following week shifts to Nasdaq companies like Netflix (NFLX) and Intel (INTC).

The week of April 26 features the biggest names, like Apple (AAPL), Alphabet (GOOGL), Facebook (FB) and Tesla (TSLA). Microsoft (MSFT), Amazon.com (AMZN) and are also expected but haven’t confirmed yet.

Be sure to keep reading Market Insights for more on the news as it comes out.