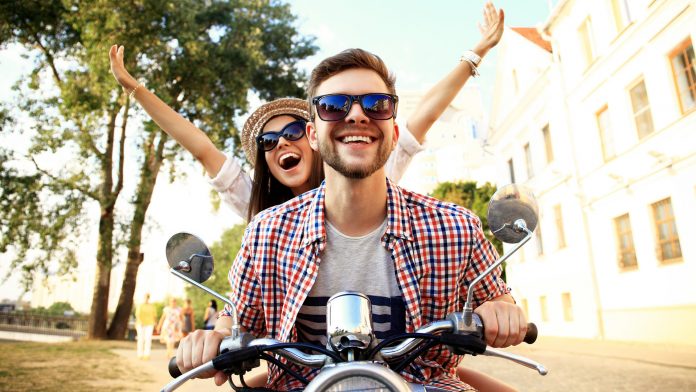 The “fear index” just broke 20 for the first time in almost a year. It was one of several milestones suggesting the market sees further recovery from last year’s coronavirus pandemic.

Cboe’s volatility index fell 0.9 point this week to 19.97. It was the lower close on the VIX since February 21, 2020, immediately before social lockdowns triggered the fastest correction in history.

The VIX measures the cost of options on the S&P 500. It tends to increase at times of fear because stocks usually fall faster than they rise. VIX spent most of 2019 under 20, and its return under that level could make some investors more willing to take risk.

Several other indicators reflect widening confidence in the market.

First, longer-term interest rates have been rising. Thirty-year Treasury yields reached 2 percent for the first time since February 19, 2020. High bond yields reflect optimism about the economy. They can also benefit financial stocks, which profit from a steeper yield curve.

Second, oil keeps rising. Crude oil futures (@CL) ended the week at $59.73, their highest level since February 25, 2020. Energy prices are highly sensitive to the economy. They crashed when lockdowns halted travel, and are now rebounding amid hopes for more driving and flying this summer.

Third, parts of the market associated with safety are crumbling. Consumer staples, which benefited from social distancing in 2020, are down 2.6 percent this year. Utilities are also slightly negative since December. Meanwhile, energy, communications and financials have led since the start of January.

In conclusion, risk-on sectors that benefit from a strong economy are rising. Interest rates are rising. Oil is rising. The VIX and safe-havens are crumbling. Earnings growth has turned positive again. Almost a year after coronavirus slammed markets, this week brought several more indications of things finally returning to normal.