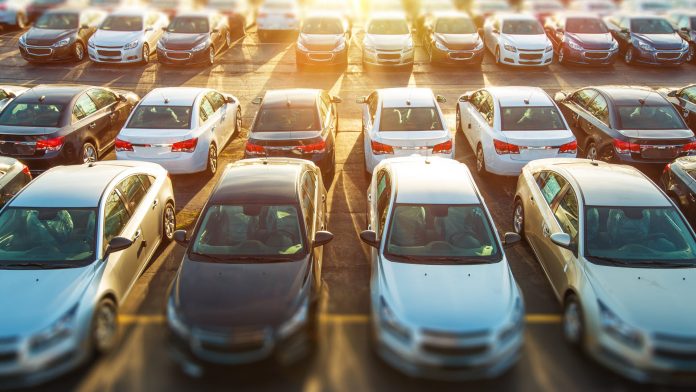 The success of electric-vehicle makers like Tesla and Nio is spreading bullishness across the entire automotive sector.

The DJ Automobile Manufacturers Index ($DJUSAU) has gained 88 percent in the last three months. That’s the biggest gain of more than 150 industry indexes on the TradeStation platform. The Auto Part Index ($DJUSAP) was the second-best performer, up 78 percent. In contrast, the broader S&P 500 has risen 12 percent in the same period.

While TSLA and NIO have attracted the most attention, a lot more is going on. Here are some of the key trends:

Another company in the group has also flown higher with very little fanfare: Tata Motors (TTM) has more than doubled on strong sales and rumors it may strike a deal with TSLA. Despite being an Indian company, TTM owns brands like Jaguar and Land Rover.

Here are some of the big movers in the auto space lately: