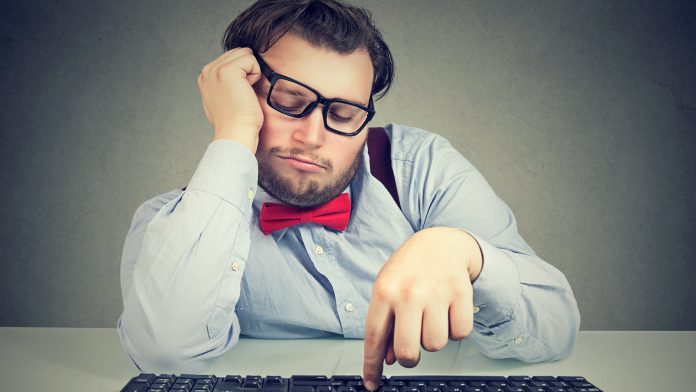 Stocks kept hitting new highs last week, but some risks could be brewing.

The S&P 500 rose 1.7 percent between Friday, November 27, and Friday, December 4. It was the index’s fourth gain in the last five weeks. Other key benchmarks including the Dow Jones Industrial Average, Nasdaq-100, Russell 2000 and Dow Jones Transportation Average also closed at record highs.

Markets have gone almost straight up since getting a double-boost from the election and coronavirus vaccines. With those catalysts now a month in the past, is it time to be more cautious? Here are some potential issues to consider:

Several indicators of sentiment have swung from sharply bearish to super confident. The American Association of Individual Investors weekly poll showed just 22.7 percent of respondents are now bearish. That was the fewest since January 2.

CNN’s Fear and Greed Index is back to a similar level, indicating “Extreme Greed.” This measure is based on five quantitative measures including breadth, total return and demand for safe-haven bonds.

High levels of confidence can suggest most buyers have already put money to work. (That can make their bullishness backward-looking.) In isolation, complacency isn’t bearish. But it can lay the groundwork for a pullback.

Oil May Pull Back

Energy has led the market’s current bounce, up 41 percent from the start of November. That makes a lot of sense given the possibility of a coronanvirus vaccine reviving travel, plus the sector’s huge losses earlier in the year. But the market still faces a glut of supply. Last week, OPEC and Russia agreed to increase production and showed little willingness to remove crude from the market.

Energy is a relatively small part of the stock market. (Its valuation is less than one-fifth the Technology sector.) However a pullback could reduce enthusiasm toward “reopening” stocks in general.

New cases of coronavirus in the U.S. have climbed past 200,000 for the first time ever. Jurisdictions including California and South Korea have imposed new social-distancing rules and lockdown measures. Public-health officials like Deborah Birx and Anthony Fauci warned recently that the pandemic will keep increasing into January.

Again, this isn’t news and it’s not directly bearish. But it’s a condition that the market may ignore for now, and then decide to worry about later.

Britain and the European Union are attempting one final round of Brexit talks this week. Investors have largely ignored this issue, buying global stocks to profit from the falling U.S. dollar. However there’s been little sign of progress before a December 31 deadline.

The Economy is Still Weak

Last week’s data appeared to suggest the economy’s initial rebound from the pandemic is fading:

One of the most remarkable things about the current market is investors’ willingness to buy lesser-known companies. This trend has lifted smaller companies on the Nasdaq and fueled demand for initial public offerings (IPOs).

Wall Street will tap into that interest this week with IPOs for DoorDash (DASH) and Airbnb (ABNB). DASH prices tomorrow afternoon and starts trading Wednesday. ABNB is one session later.

There are also some earnings and some economic reports. Wednesday has oil inventories and quarterly results from Adobe (ADBE) and RH (RH).

In conclusion, the S&P 500 closed just one point below 3700 last week and almost every measure of the market looks very bullish. There are no signs of a pullback yet, but the number of potentially bearish catalysts is increasing.