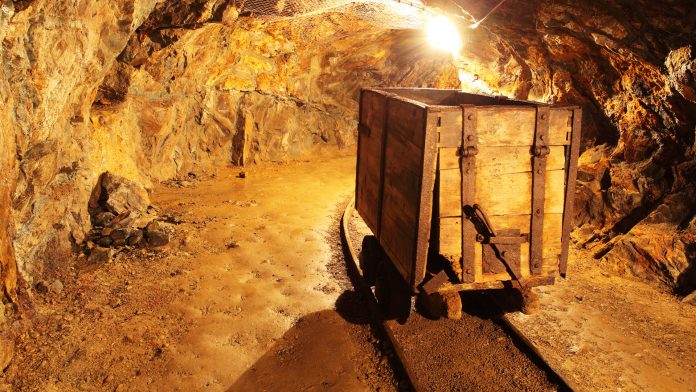 The Market Vectors Gold Miners ETF (GDX) rose more than 50 percent between late May and early September. The main reasons were rate cuts by the Federal Reserve and worries about the global economy.

More recently, a sense of calm has returned to the market. President Trump has taken a more conciliatory approach to China and employment numbers have remained strong. Attention is also shifting toward corporate earnings and the potential for a strong holiday-shopping season.

GDX may find itself at a difficult spot now because of the Fed. Key policymakers including Jerome Powell and Richard Clarida won’t commit to further interest-rate cuts. Based on their track record of bailing out the market when volatility hits, a return to calm could make them halt rate cuts.

Chart watchers may see some headwinds for GDX. It’s spent the last week near $26. That same level could have relevance because it was both support and resistance in July.

There are also some signs of momentum turning more negative. Just look at the moving average convergence/divergence (MACD) indicator on the chart. Additionally, the 20-, 30- and 50-day simple moving averages are also falling.

Potential catalysts to watch on GDX may include:

In conclusion, gold miners rallied for a specific set of reasons earlier this year. But now those circumstances may be shifting.

Yesterday’s Selloff Had Some Important Lessons For Traders

Indexes Are Fighting at a Key Level