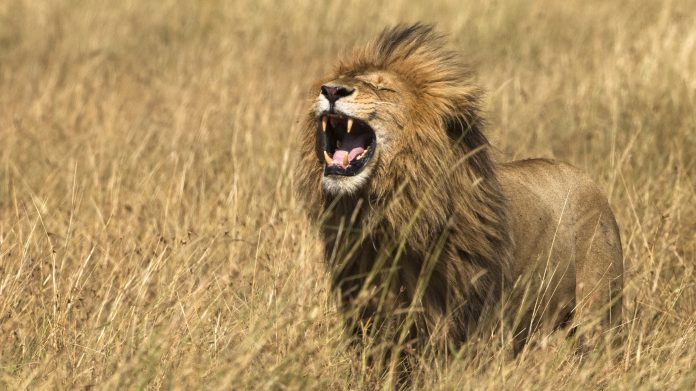 Big growth stocks are roaring back to life as earnings approach.

Companies like Netflix (NFLX), Incyte (INCY), Broadcom (AVGO), Facebook (FB) and Alphabet (GOOGL) are leading the S&P 500 higher today as investors return to the most important part of the market.

Several things seem to be happening all at once.

NFLX was the first major growth name to stumble last year, with tepid user growth triggering a bearish slide in early July. Investors mostly shrugged off good numbers in October that relied on overseas growth. Today’s price-increase announcement eases fears about the U.S. business. Sure, the domestic market may be near saturation in sheer headcount. But now that management is squeezing more revenue from each user, the growth story is back.

Third, a ton of cash is on the sidelines after investors dumped stocks in December. CNBC reported yesterday that money-market fund assets spiked to $3.066 trillion — the highest in almost eight years.

That raises two questions: Is there anyone left to sell? And, does it make sense to be underweight equities in the middle of an economic expansion, a few weeks before earnings?

Speaking of earnings, here are some big announcements to watch:

In conclusion, investors are looking past risks potentially resulting from the government shutdown and focusing on the positive. Right now, that means a return to one-time market leaders at discounted prices.