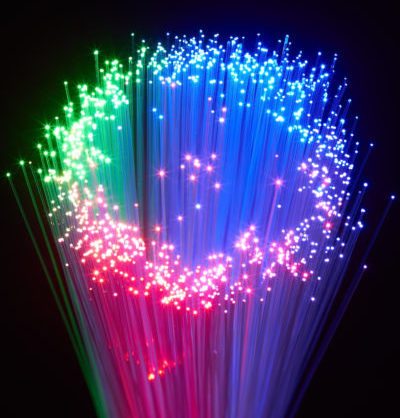 Disclosure: This post is intended for educational purposes only and isn’t intended as a trade recommendation.

Most traders love technology stocks. Did you know that a long-forgotten group in the space is ripping higher this month?

We’re talking about fiber optics. Consider some of these gains in the first five sessions of August:

There were also are some other items. The first is President Trump’s decision in July to let Chinese telecom ZTE purchase U.S. technology. It turns out one of the big items are fiber optics. Several companies and analysts have viewed this as a positive factor.

Secondly, Corning (GLW) ripped 11 percent on July 25, its biggest rally in at least three years. Weighing in at $26 billion, GLW is the largest and best known company in the industry. Why? “Strong market demand” and “optical Communications is now expected to grow by a high-teens percentage for the year versus prior guidance of 10 percent.” That’s what the company said.

Applied Optoelectronics (AAOI) is another tidbit. It was was valued at just $760 million yesterday, but forecast-beating results sent the shares up more than 10 percent after the closing bell. Management cited demand from data centers and Chinese customers.

In conclusion, there’s still more to learn about fiber optics. But it might be a good time to get started because things in the space seem to be moving.

Ever Heard of Market Breadth? It May Have Pointed to Today’s Violent Selloff

This Traditional Retailer Has Pulled Back Following a Sharp Rally: Technical...

What You Need to Know as Money Rotates Back to Value...