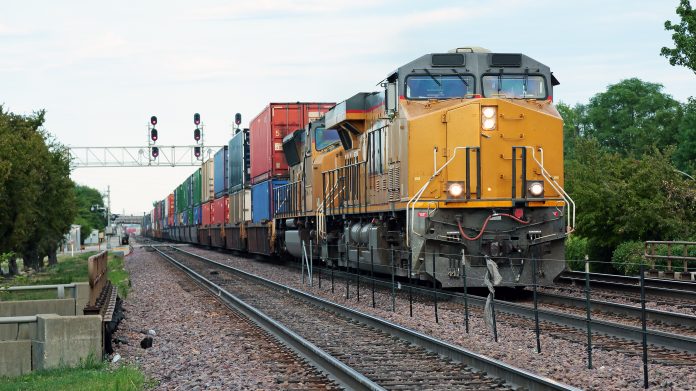 Here’s a breakdown of some big options spreads from Tuesday. Both reflected continued optimism about the economy.

Selling twice as many contracts generated extra income and essentially eliminated the transaction’s upfront cost. They now stand to collect $5 million if XRT closes at $47 on expiration. (That’s $1 per share on 50,000 contracts.) See our Knowledge Center for more on spreads and selling puts.

Gains erode below $47 because they’ll be short puts, and turn to losses under $46. The fact they accepted that risk suggests they don’t see much risk of a sharp decline. XRT fell 0.72 percent to $49.61.

It’s also possible that they have a position in XRT and are using the spread to hedge against a modest drop and are willing buyers of more below $47. Given the fund’s concentration in consumer companies, the activity seems to reflect confidence in U.S. growth.

The strategy cost $1.85 to implement and will expand to $10 if NSC closes at $172.50 or higher on expiration. That would be a potential return of 441 percent. Should the stock remain below $162.50 the whole position will become worthless.

NSC ended the session up 1 percent to a new all-time high of $158.71. The company, like rivals CSX (CSX) and Union Pacific (UNP), beat estimates the last time it reported earnings in April. Its next set of numbers is due on July 25, two days before Tuesday’s calls expire. That suggests the trader is looking for bullish news.

The transaction pushed total option volume in NSC to the highest total of the year, with calls outnumbering puts by a bullish 22-to-1 ratio.

The Economy May Be Accelerating Before the State of the Union...