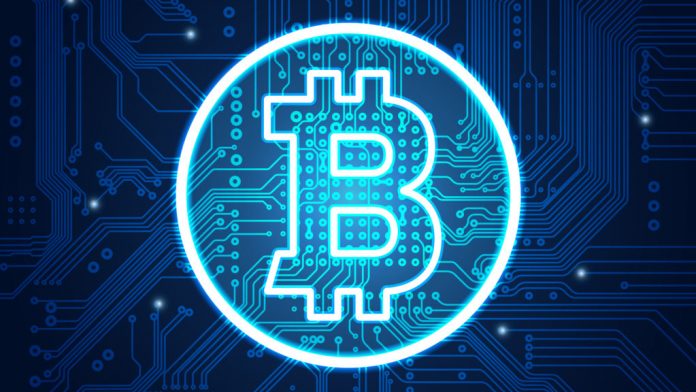 Bitcoin, Litecoin, Ethereum. The whole crew has taken a beating in the last month, with about half their value erased following triple-digits gains in 2017. But something unusual seems to be happening this week: Cryptos stopped falling — even as the broader equity market suffered its sharpest losses in two years.

Here’s how it looked on TradeStation’s Radar Screen:

Interestingly, the stability comes amid flurry of news. On Monday, for instance, Chinese social media outlets suspended advertising for digital assets. The next day, regulators in Texas blocked a crypto firm from doing business in the state. Old-school financiers at institutions like Goldman Sachs, Vanguard and the Bank of International Settlements even pooh-poohed their long-term value.

Not all the news was bearish, though. In Senate hearings on Tuesday, lawmakers spoke of regulating rather than banning cryptos. A survey also showed that millennials trust the newfangled stores of value more than traditional equities. On top of all that, some major banks have banned customers from using credit cards to purchase the likes of Bitcoin and Ethereum. Despite that apparent loss of buying power, Bitcoin has held its ground against the S&P 500 in the last week. Is the market whispering a message?

Market Internals Could Be Improving. Here’s How to Follow the Trend.

Buy the Dip? Ethereum Is About to Enter a Pivotal Month...