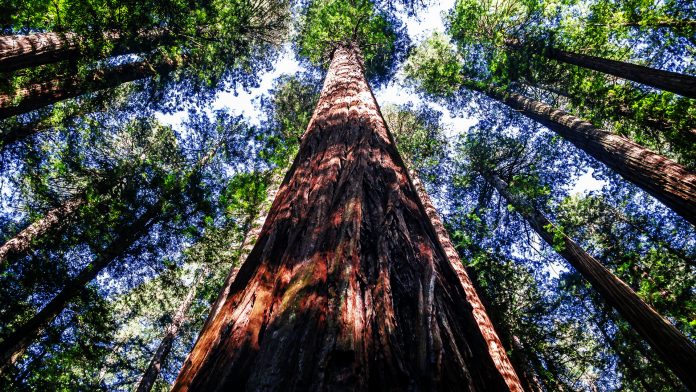 A brutal inflation report could lead to something unseen in more than a generation: a full percentage point interest-rate hike by the Federal Reserve later this month.

The screenshot of CME’s FedWatch tool below estimates market expectations for the target rate following the next meeting on July 27. Notice how the probability shifted from 75 basis points to 100 basis points between Tuesday and Wednesday. If policymakers follow, it would be the largest increase since March 1984.

Consumer prices rose 9.1 percent in June from a year earlier, according to the Bureau of Labor Statistics. It was the highest reading since 1981. The month-over-month rate (compared with May) was 0.2 percentage point higher than economist estimates. Energy, including gasoline and natural gas, led the surge again. Used cars and transportation services also jumped.

Wednesday’s number followed a similarly elevated report June 10, which sent the S&P 500 skidding to a new 52-week low. Sellers hit the market again yesterday but the index remained in its recent range. There are two likely reasons why this time it didn’t break down.

The first reason why stocks held their ground is that some economists think inflation will ease as energy prices slide. Crude oil futures (@CL) closed yesterday at $96.30, down 15 percent from the average price in June.

This expectation appears in the market for Treasury Inflation Protected Securities (TIPS), which are indexed for inflation. So-called “breakevens” on 10-year TIPS have dropped from 3 percent on April 21 to 2.3 percent yesterday. The yields on normal 10-year Treasuries have also declined more than 50 basis points after peaking at 3.48 percent a month ago.

The potential for easing inflation appeared in the Fed’s Beige book of economic activity:

“Three quarters [ of business contacts ] noted moderation in prices for construction inputs such as lumber and steel,” officials said in their latest Beige book yesterday. “Increases in food, commodities, and energy (particularly fuel) costs remained significant, though there were several reports that price inflation for these categories had slowed compared with recent months but remained historically elevated.”

The second issue is that attention will soon shift to the release of quarterly results starting with major banks like JPMorgan Chase (JPM) and Morgan Stanley (MS) today. This is a potential risk because higher inflation can squeeze corporate profit margins. But it can also help companies with pricing power. For example, PepsiCo (PEP) beat estimates on Tuesday after boosting prices by about 12 percent.

Higher interest rates can have other consequences, like slowing the real-estate market. The Fed’s hikes additionally boost short-term rates. That flattens the so-called yield curve, or difference between long and overnight rates. Two-year Treasuries yielded 22 basis points less than the 10-year yesterday. The last time the curve was that inverted was September 2000.

Another impact of higher interest rates is a strong greenback — especially with weak growth in Europe and Japan. The U.S. dollar index reached its highest level this week since October 2002. While some investors may ignore foreign exchange, gains in the U.S. currency can lower corporate earnings. The reason is that profits generated overseas are less valuable in domestic terms.

Consider Microsoft (MSFT), which gets about half its revenue abroad. On June 2 the software giant trimmed guidance for earnings and sales because of strong dollar. A Goldman Sachs report cited by CNBC this week noted that technology companies are the most exposed to foreign-exchange risk. It applies to Apple (AAPL), semiconductors and e-commerce firms, according to the report.

In conclusion, markets expect a historic rate hike in less than two weeks because of raging inflation. The trend creates risk for some companies with significant overseas earnings. Still, there could be reasons for optimism, especially with commodity prices dropping. Changes in any of these areas have a big impact on the market because inflation could remain the dominant story in investors’ minds for the next few months.

Who Were the Winners and Losers in Tech This Earnings Season?