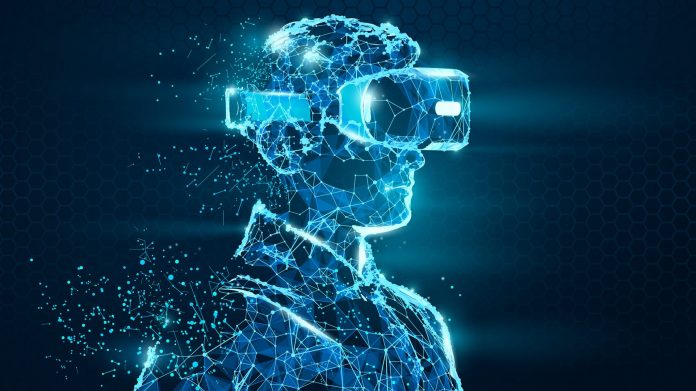 Even before coronavirus fueled demand for technology, a new set of innovative growth stocks were emerging. Today we’ll focus on some lesser-known companies in the emerging worlds of cybersecurity, big data, online marketing and virtual reality.

It could be an opportune time to review these companies because several announced strong results last quarter. They’re also potentially interesting because none have joined major indexes like the S&P 500 or Nasdaq-100, despite relatively large capitalizations. Will some of these companies become important growth names in coming months and years?

TTD’s big draw is its ability to access multiple outlets through a single interface. It gives advertisers a third-party system that isn’t controlled by major systems like Google, Apple (AAPL) and Facebook (FB). The company also launched a service called Solimar in July, which uses artificial intelligence (AI) to optimize advertising campaigns.

TTD reported better-than-expected earnings, revenue and guidance on November 8. It jumped to a new all-time high above $100, pulled back near its August high and started to bounce again this week.

Revenue increased 39 percent last quarter. Consensus analyst forecasts project growth of about 30 percent between 2021 and 2022, according to Yahoo Finance.

ZoomInfo (ZI) runs a database for business-to-business marketing (B2B) from a centralized dashboard. Subscribers can also use automated services for email and phone campaigns. Like TTD, it uses machine learning and AI (in its case, to identify potential contacts). The company is also expanding into international markets.

ZI reported better-than-expected earnings, revenue and guidance on November 2. It jumped on the news and ran to an all-time high of $79.17 two weeks later. The shares then stalled and dropped to their 200-day moving average around $56.50 this week.

Datadog (DDOG) is a cybersecurity company that helps companies monitor their data across multiple platforms. Its products integrate with widely used services like Amazon.com’s (AMZN) AWS and Microsoft’s (MSFT) Azure.

DDOG reported better-than-expected earnings, revenue and guidance on November 4. It also emphasized that large customers (over $100,000 in billings) increased by 12 percent from the previous quarter.

Revenue increased by 75 percent last quarter. Consensus estimates look for growth of about 41 percent between 2021 and 2022.

Roblox (RBLX) is a platform for creating and playing videogames. It’s also become heavily traded in the last month, with options volumes now averaging over 300,000 contracts per day. That ranks it No. 20 in the entire market, according to TradeStation data.

The big catalyst was the quarterly report on November 8. While revenue missed estimates, bookings (a measure of future business) was about 2 percent ahead of forecasts. Daily users also increased by about 31 percent. The stock jumped past $100 on the news and hit an all-time high above $140 before pulling back. They’ve consolidated since, but remained above their previous range.

The numbers were important because RBLX had struggled over the summer with disappointing growth. There’s also been a growing buzz around the company as a go-to stock for exposure to the metaverse.

RBLX’s sales doubled last quarter and consensus estimates look for growth of about 20 percent next year. However, bookings and usage could be more important because they impact future revenue.

MDB’s earnings, revenue and guidance beat forecasts last Monday, December 6. The shares jumped on the news and have sat near their 50-day moving average since. They remain below their previous record high in mid-November.

MDB’s revenue grew by 50 percent last quarter and is expected to increase 35 percent next year. CEO Dev Ittycheria also noted in the most recent report that, “we believe a key driver of our success has been the early, but growing, trend of customers choosing MongoDB as an enterprise standard for their future application development.”

This could be an important narrative to watch because software companies can enjoy premium valuations when organizations become dependent on them. Other examples include Salesforce.com (CRM) and Adobe (ADBE).

AppLovin (APP) is both a technology and marketing company focused on the mobile gaming industry. It helps developers and owners optimize their products as businesses, including monetization and reaching users. Like TTD and ZI, it uses machine learning (in its case, to identify potential customers for mobile apps).

APP’s profit missed the last time it reported earnings on November 10. However revenue grew 90 percent, and was 4 percent higher than consensus. The stock had rallied into the news and briefly jumped over $115 after the report. It then pulled back toward $81 and its 50-day moving average.

APP is the newest company on our list, having gone public last April. Revenue is expected to grow about 34 percent next year, according to estimates on Yahoo Finance.

WeWork Steps Aside But Other IPOs Are Still Making Their Debuts