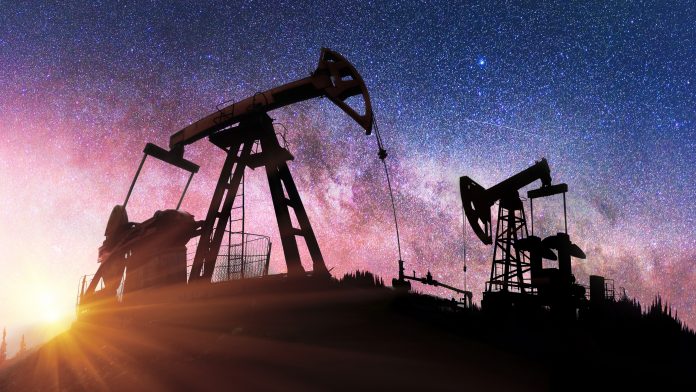 Oil has bounced after a major drop, and now could be testing a key price area.

Nymex crude oil futures (@CL) have paused at their 50-day moving average in the last week. That’s a potentially important momentum indicator on the chart.

@CL is also sitting in a zone where it consolidated early last month before crashing into the low $40s. Will the old support area become resistance, or does the recent bounce still have legs?

Bears will make the usual argument of oversupply. Just yesterday, after all, the U.S. government predicted domestic energy production will climb to a record 12.9 million barrels a day in 2020.

The bulls may counter that @CL is still oversold, having retraced less than one-third of its fourth-quarter slide. Some global economic numbers have slowed, but they’re nowhere near recession. Furthermore, sentiment could turn bullish in a hurry if the U.S. strikes a trade deal with China. On top of that, OPEC and Russia are cutting more than 1 million barrels of production.

We’re not trying to make a prediction on oil, given the balance of positives and negatives. We simply wanted to remind clients that @CL could start moving again if it escapes from this potentially important price area.